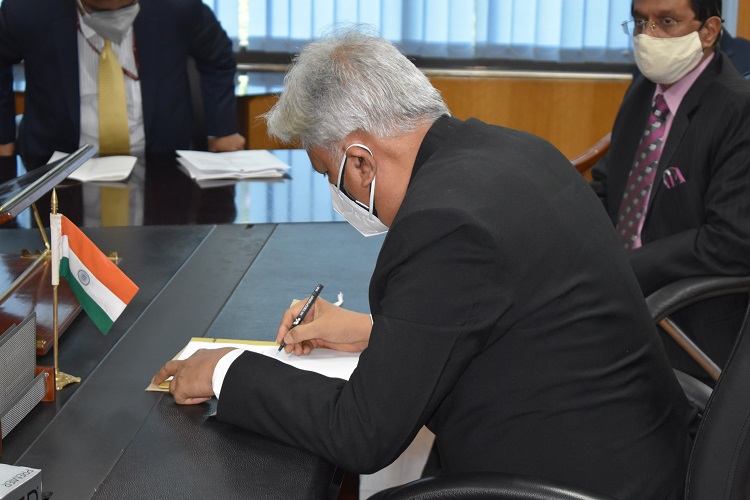 Mr. Jain is a recipient of President’s Police Medal and other awards. He has served in various districts of Bihar and Jharkhand and other places in India and abroad. While in the Intelligence Bureau, he dealt with a plethora of issues having a bearing on national security.